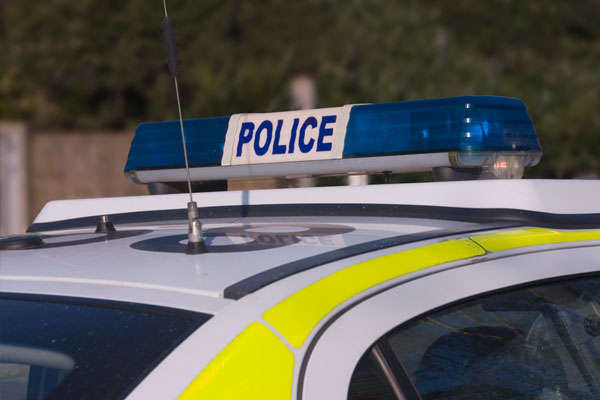 Toxicology deals with the analysis of body fluids for the presence of compounds such as poisons and drugs. In complex cases a toxicologist will consider the compounds detected in a sample and may provide an interpretation of their presence.

Cases where toxicology is significant include date-rape and murder. In the former, whether the complainant’s drink had been ‘spiked’ with a drug may be considered. In relation to murder, the possible combined effects of drugs, including alcohol, is often the issue. Consideration of this kind of information requires an experienced toxicologist.

Many cases include Customs & Excise seizures as well as seizures under the Proceeds of Crime Act.

Please feel free to contact us. We will get back to you within 24 hours. Or you can call us now.